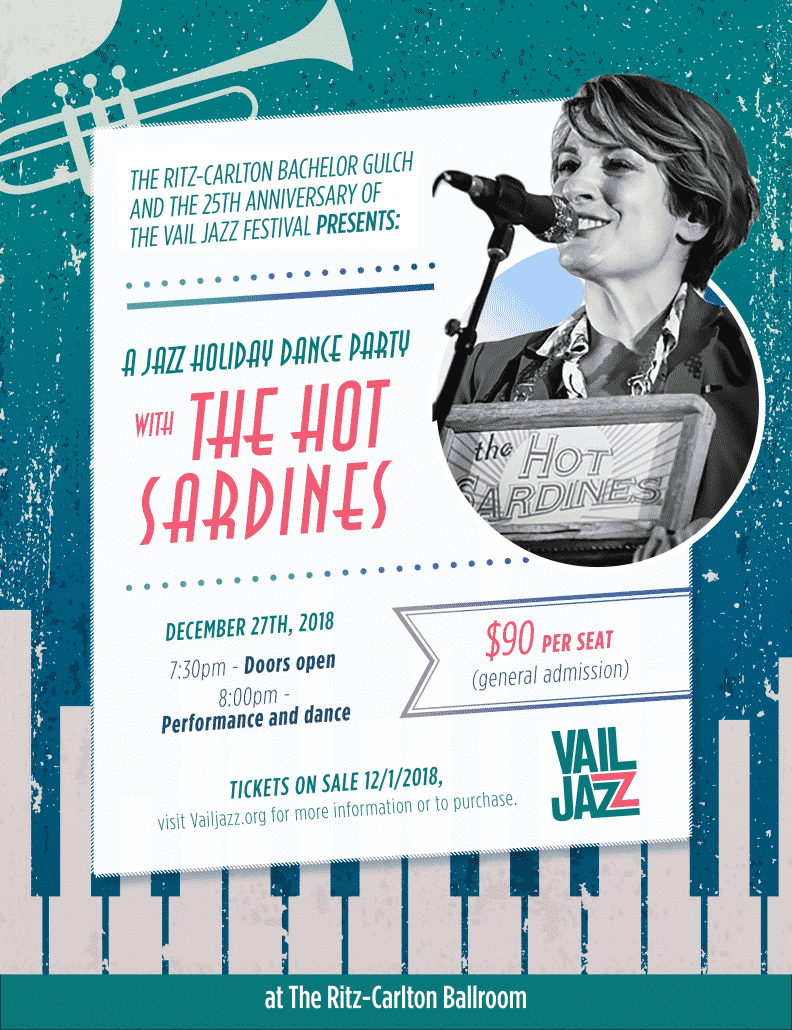 Your ticket(s) will be held at the Box Office prior to the event. You can pick up your drink tokens and tickets when the box office opens Day of Show at 6:30!

8:00 | performance by the Hot Sardines

In the talented hands of the New York-based ensemble, music first made famous decades ago comes alive through their brassy horn arrangements, rollicking piano melodies, and vocals from a chanteuse who transports listeners to a different era with the mere lilt of her voice. On French Fries & Champagne, The Hot Sardines’ new album for Universal Music Classics, the jazz collective broadens its already impressive palette, combining covers and originals as they effortlessly channel New York speakeasies, Parisian cabarets and New Orleans jazz halls.

Bandleader Evan Palazzo and lead singer Elizabeth Bougerol met in 2007 after they both answered a Craigslist ad about a jazz jam session above a Manhattan noodle shop. The unlikely pair — she was a London School of Economics-educated travel writer who grew up in France, Canada and the Ivory Coast, he was a New York City born and raised actor who studied theater at the University of the Arts in Philadelphia—bonded over their love for Fats Waller. Influenced also by such greats as Dinah Washington, Louis Armstrong and Billie Holiday, they began playing open mic nights and small gigs and by 2011, they headlined Midsummer Night Swing at New York’s Lincoln Center.

DINING AT THE RITZ

Want to get dinner before the show? The Ritz-Carlton Bachelor Gulch has two signature restaurants that perfectly compliment this unforgettable event. For those who want the full a la carte menu experience, head to WYLD – reservations strongly recommended! For something a little less formal, Ritz eatery Buffalos has menu options that will get you in and out on time. For more information regarding dining options call (970) 748-6200. 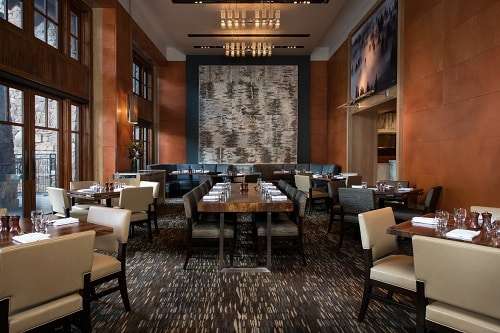 Inspired by its pristine location rooted in nature and on the edge of wild, WYLD features a menu for the most discerning palates including seasonal ingredients, delectable meats and specialty salads. 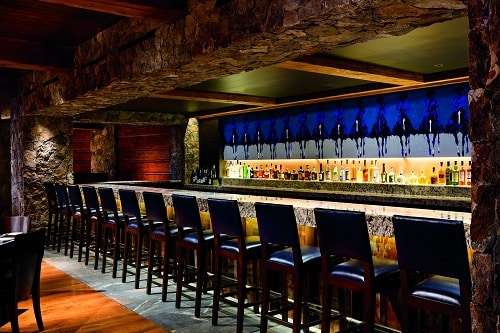 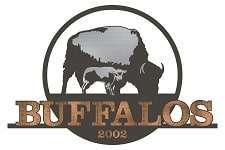