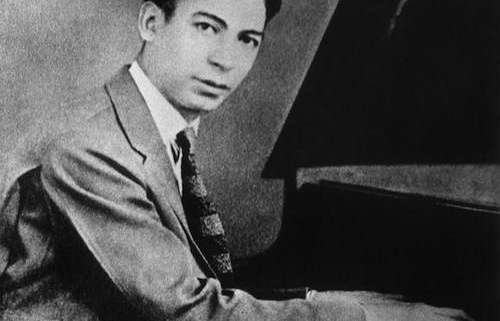 If you were to ask most jazz fans what instrument most epitomizes New Orleans jazz, the trumpet would most likely be the answer. Actually, it should be the cornet, which Louis Armstrong and other early New Orleans jazzmen initially played, switching to the trumpet later. Another answer might be the trombone, most famously played in the “tailgating” style by Edward “Kid” Ory, who played with Satchmo (Armstrong). So, while it was brass instruments in The Big Easy around the turn of the 20th century that were initially associated with the new sound that became known as jazz, the clarinet also arrived on the scene and played a prominent role in early “Dixieland” jazz. However, by mid-century, it was the piano players of The Crescent City that had birthed a new style of music: rhythm and blues, or as it became known, R & B.

But I have gotten ahead of my story and must return to the 19th and early 20th century for some important details. At that time, New Orleans was a major port city and as such, received countless immigrants and visitors from places like Cuba, the Caribbean and South America. Many of the new arrivals brought with them their musical traditions and over time, their musical ingredients were added to the jazz recipe, creating a new musical multi-culturalism that furthered the jazz tradition. This is where the piano players of New Orleans took over.

It all started with the legendary Creole piano man Jelly Roll Morton (Ferdinand Joseph Lamothe), who in 1902 at the age of 12, began playing piano in the bordellos of Storyville, the red light district of New Orleans. While Jelly Roll claimed to have invented jazz (something that no one person can take credit for), he did move the music forward by fusing ragtime with the blues and added elements of the habanera from Cuba and the tango from Argentina. His extraordinary talent and new approach to the music elevated the piano to a position where it could vie for attention in a music that had up to then been dominated by brass bands, which even today remain an important part of the New Orleans jazz tradition.

While each of these piano titans had his own unique style, at the heart was a thumping bass line played with the left hand while a rollicking right hand played melodic lines. It is much like boogie-woogie and stride piano, except you can feel the rhythms of the habanera and rumba from Cuba, the Caribbean calypso beats and the hypnotic pulse of the tango from Argentina, all combined with jazz in a captivating way.

As mentioned above, one of the greats of New Orleans piano was Henry Butler. When Henry’s home in New Orleans was destroyed by Katrina in 2005, he took up residence in Colorado and performed on a number of occasions at the Vail Jazz Festival over the ensuing years, the last of which was in 2017. Tragically, Henry passed last year. To pay homage to him and many of the other greats of New Orleans piano, Vail Jazz will present Jon Cleary and his trio in a multi-media tribute to Henry and the other legendary piano men of New Orleans on July 31 at the Sonnenalp Hotel (get tickets here) and Aug. 1 at the Jazz Tent in Lionshead (get tickets here). Jon is a master of all the styles of New Orleans piano and will also share classic videos and tip his hat to some of NOLA’s legendary players. 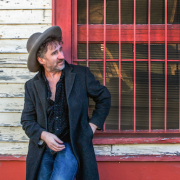 A Brit’s Deep Slice of New Orleans Scroll to top