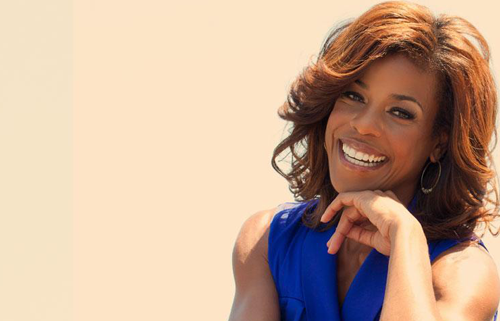 Taking the jazz world by storm since her debut a decade ago, Nicole Henry is firmly establishing herself as one of the jazz world’s most acclaimed new vocalists, possessing a potent combination of dynamic vocal abilities, sensitive phrasing and powerful emotional resonance. Through her music, Nicole weaves musical stories while drawing upon her love of classic jazz, contemporary standards, blues and a touch of gospel. Her inspired, charismatic performances typically combine gems from the Great American Songbook with some of her favorite classics from iconic artists such as Bill Withers, Aretha Franklin, Joni Mitchell, James Taylor, The Commodores and Gladys Knight. Her soulful voice and passion for performing have earned her a Soul Train Award for “Best Traditional Jazz Performance,” three top-10 U.S. Billboard and HMV Japan jazz albums, and many glowing accolades from top jazz critics around the world.